Menu
'A school family where everyone thrives in every way.' Jesus said, ‘I came that they may have life and have it abundantly.’ John 10:10
A Search
B Translate
C Login Log in
Menu Close

Our first topic for this year is Space! The question we will be answering is 'who showed the greatest perseverance in the solar system?'

We are reading the book 'Hidden Figures', all about the Space Race! You might like to buy a copy of this book to read in class.

On the 14th October, Year 6 walked to Princes Risborough Top School to compete against five other schools in a football and netball tournament.  We got split into 2 groups in netball and football.  It was a tough competition!  Unfortunately, we didn’t get any medals but we tried our best and represented our school well.  We now know what we need to work on and have a better chance of winning next time! Sadie who was playing football said, ‘I felt quite anxious at the start as I saw all of the schools but the further in I got the more comfortable I felt and I loved it.’

Francesca who was playing netball said, ‘the best bit of the tournament was playing the match was playing with my classmates and all of us working together.’ 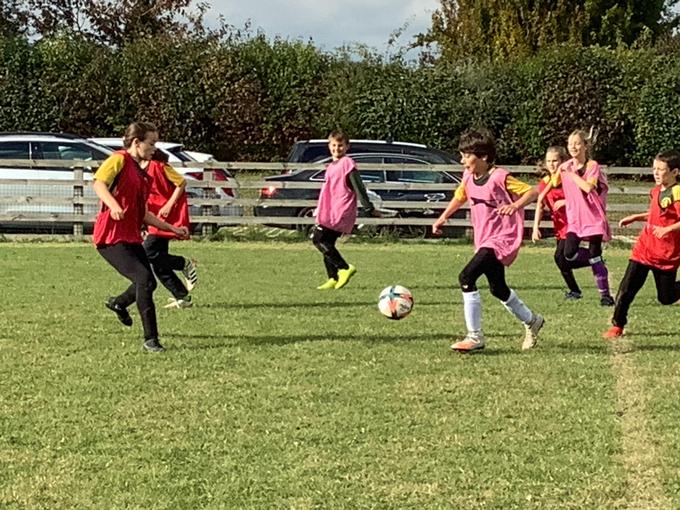 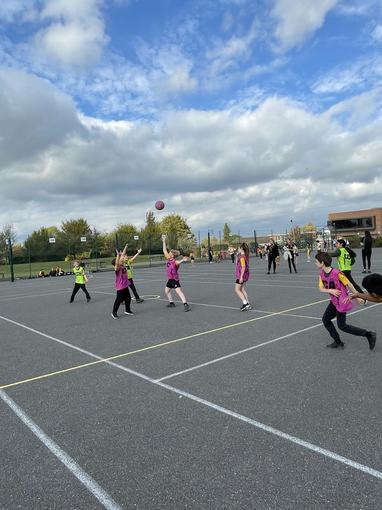 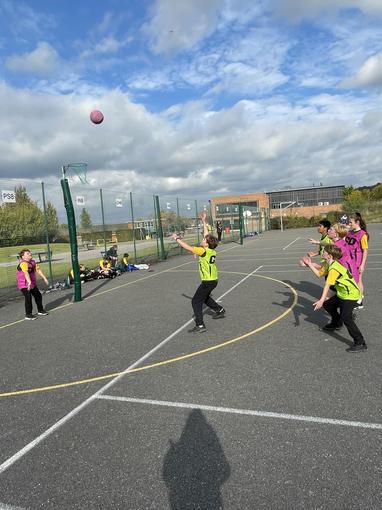 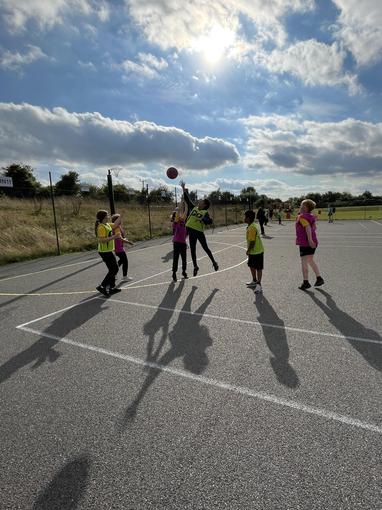 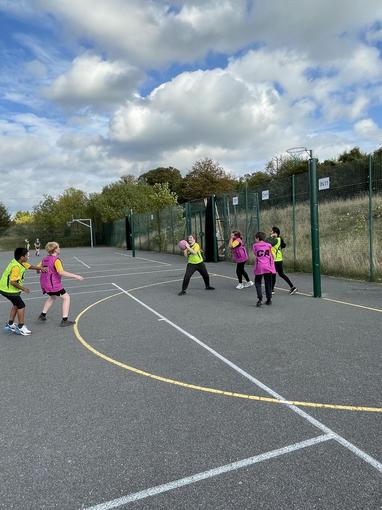 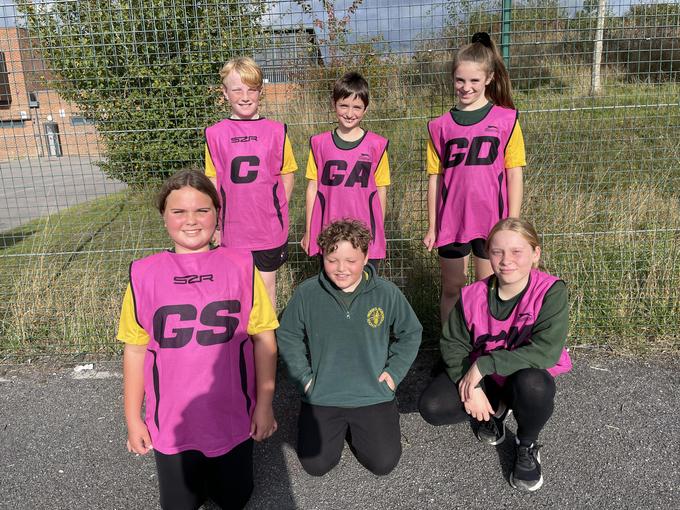 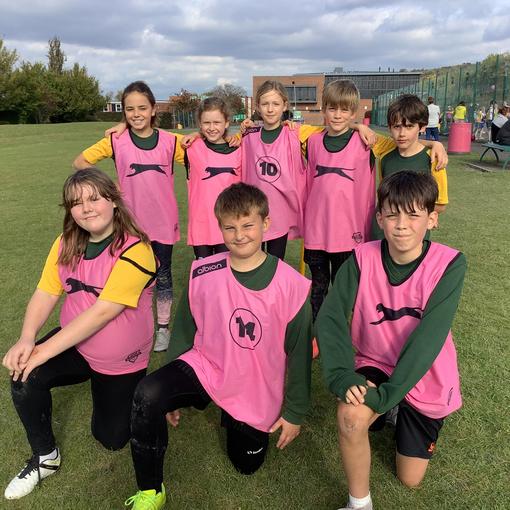 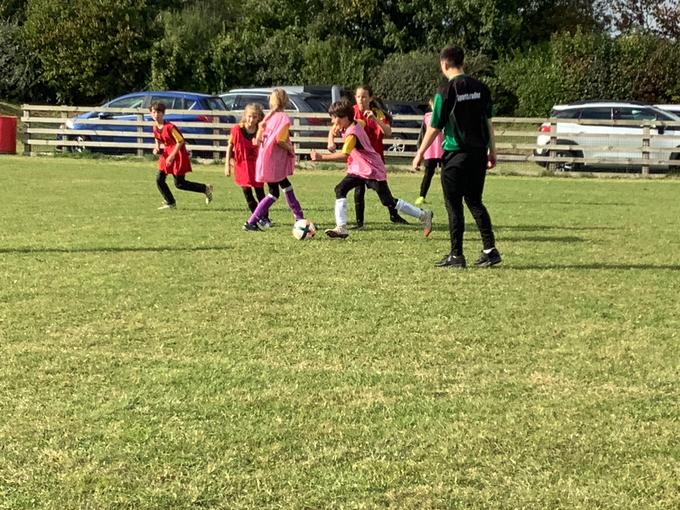 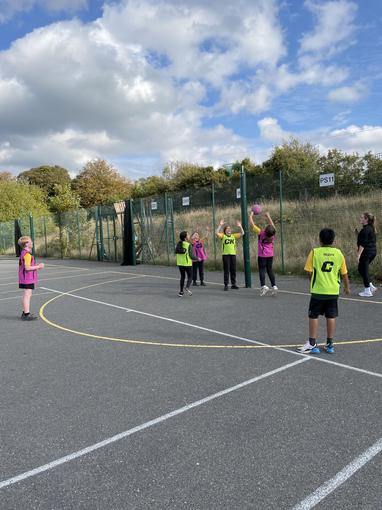 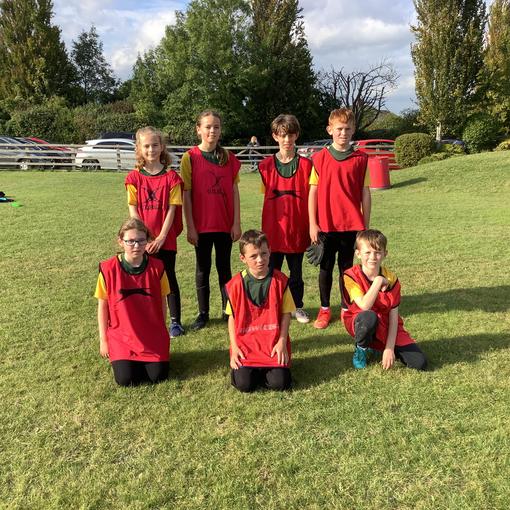 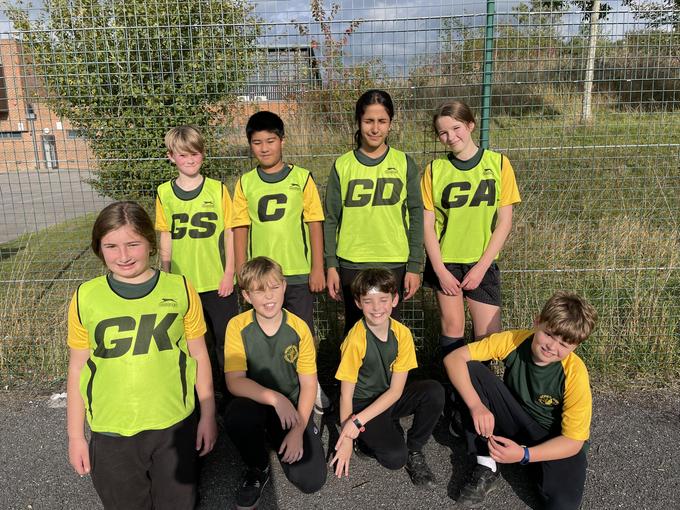 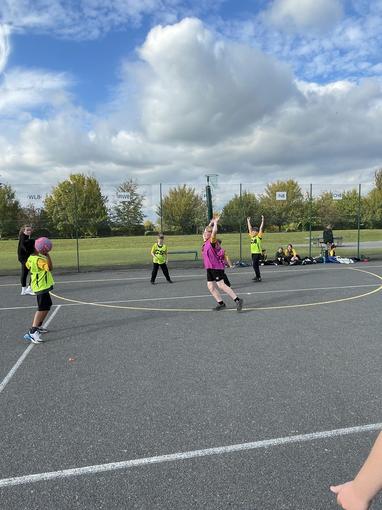 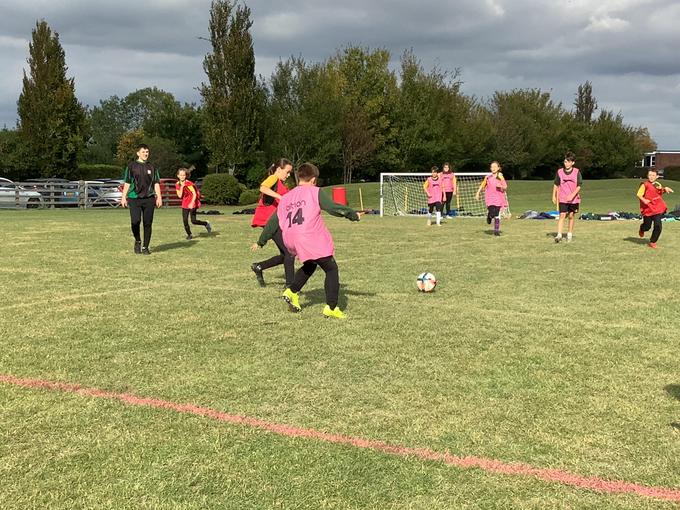 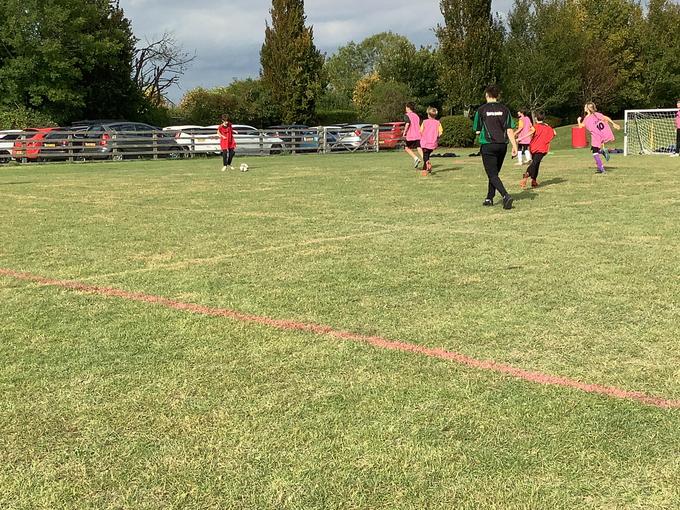 As part of our Space topic, we explored just how far away the planets are from the sun! To help us get an idea of size and scale, we used toilet roll diagrams on the playground. 1 sheet of toilet roll is the same as 36 million miles!!

We also leant that as toilet roll is very light, we needed many pencils to weigh it down to prevent it blowing away! All the children showed the value of perseverance in re-measuring their diagrams each time the wind blew. 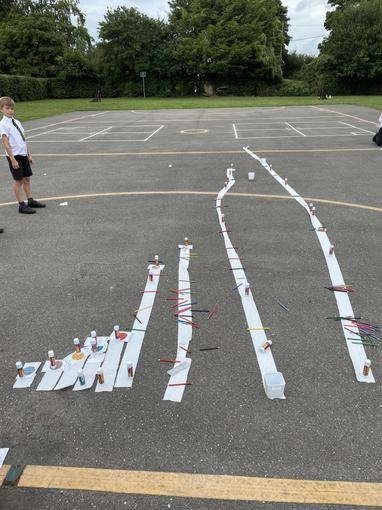 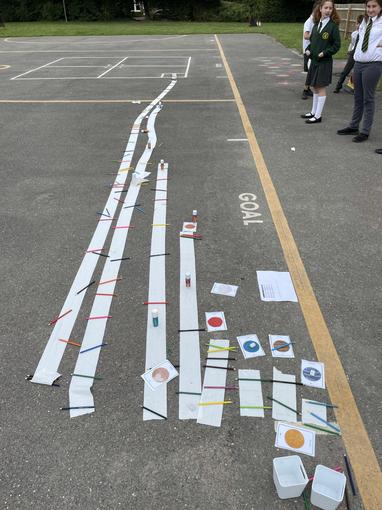 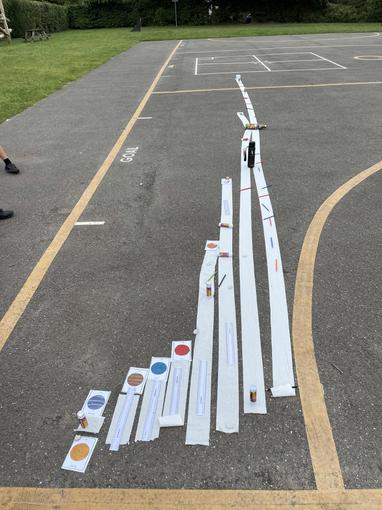 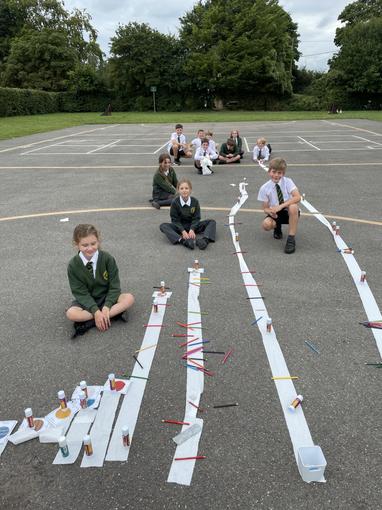 A few children from Year 6 embarked on a STEM challenge to design a Mars Rover, that would keep a passenger (a ping pong ball) safe when landing. The children had access to paper, pens, scissors, selotape and paper straws. We discussed what a Mars Rover looked like, and the purpose of it, before the children spent time designing their own! We were all very impressed with their Rovers! 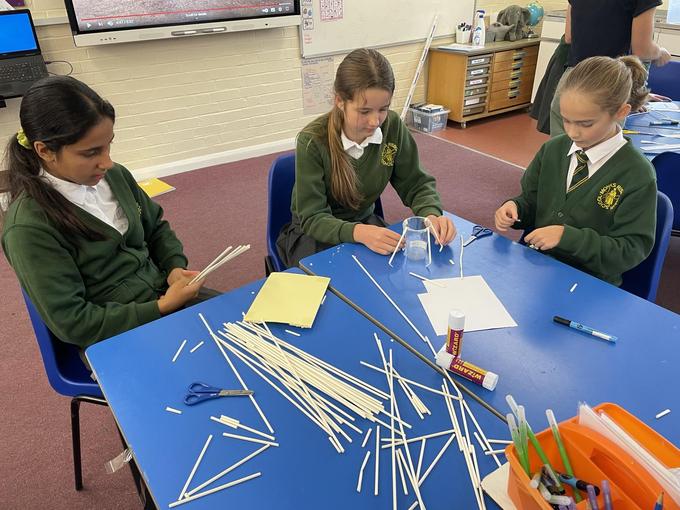 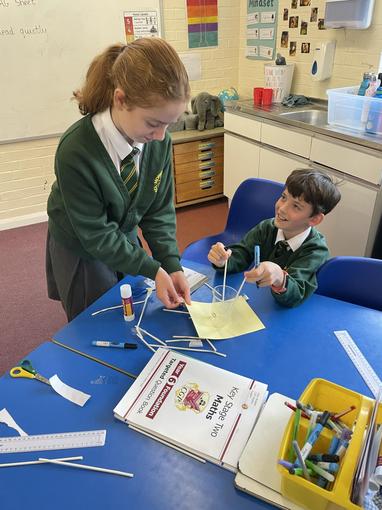 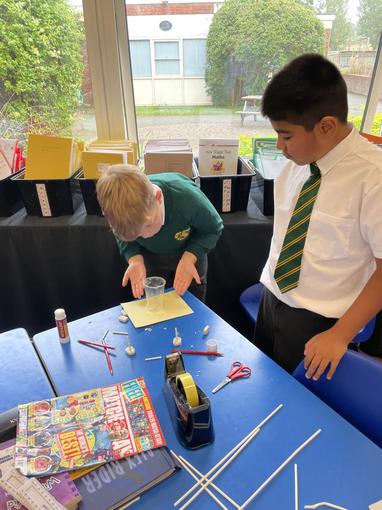 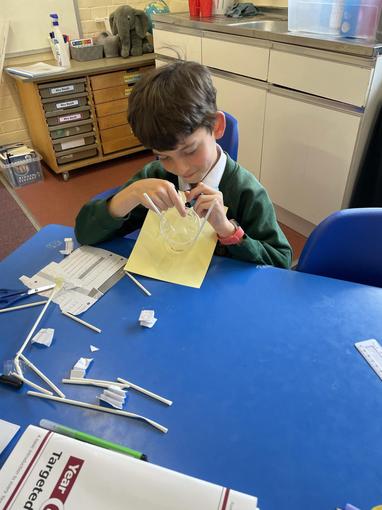 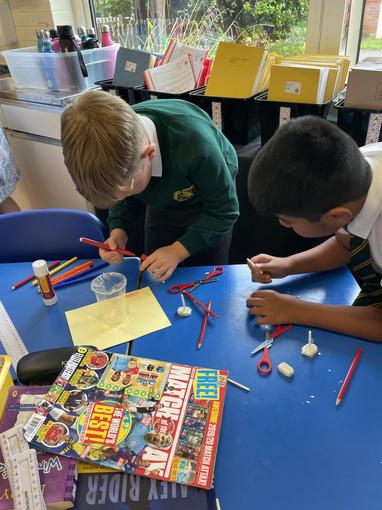 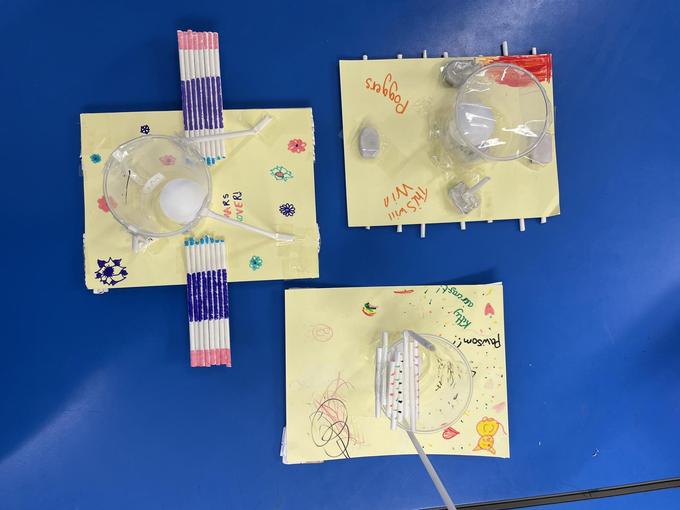 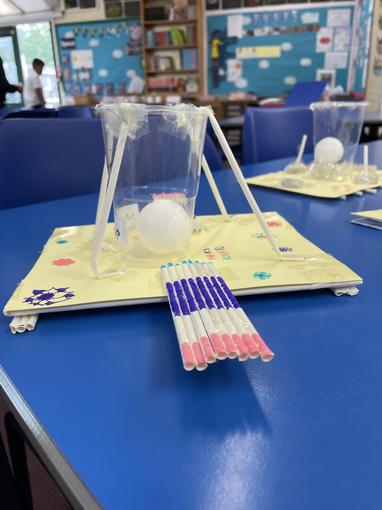 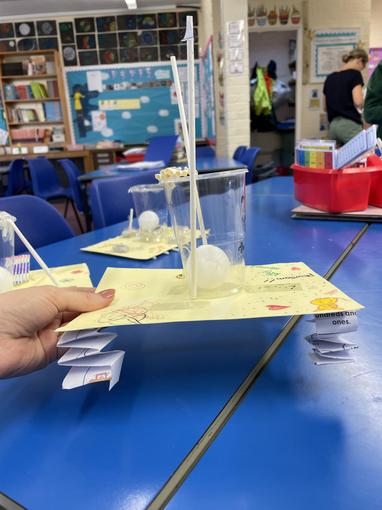 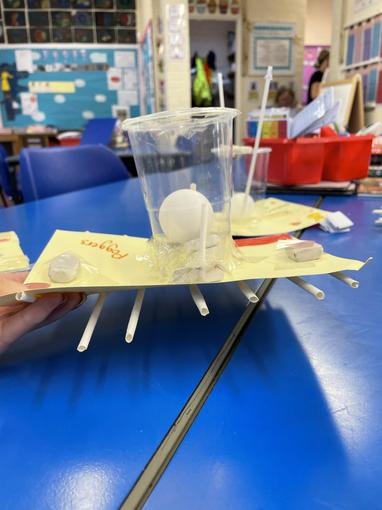